Metal isn’t just our expertise, it’s part of our heritage.

Working from his home garage, owner Ruben Osorio started Osorio Metals with the help of his family over 28 years ago. His skill and deep appreciation for the metal industry didn’t just grow his business into one of Chicago’s premier metal suppliers, it built an enduring family legacy. Today Osorio Metals is a second-generation metal supplier—Ruben’s wife and 3 of his 4 children are taking the family buisness to new heights.

But no matter how much the business grows, we always keep one thing the same—our unwavering focus on customer service and satisfaction.

When Ruben immigrated to the U.S. in 1974, he was determined to provide for his family in a way that wasn’t possible in his home country of Mexico. Despite arriving with few material possessions and no understanding of the language and culture, Ruben embraced the opportunities America afforded him. Over the next 17 years, he worked his way up as an industrial mechanic at the Tolona Pizza company. When Tolono Pizza decided to move their operations to Ohio, they asked him to relocate with his family, but he declined, preferring to stay in Chicago (after all, the tortillas are much better here!). Ruben decided to shift gears to finally fulfill his entrepreneurial dreams with the help of his family in 1992.

Working out of his garage, Ruben forged the crucial hands-on understanding of all sides of the business—supply, fabrication, and installation. As his business grew, he purchased a larger facility in the Humboldt Park neighborhood of Chicago and named it Osorio Iron Works. In 1999, Osorio Iron Works changed direction and became primarily a metal service center, later changing the name to Osorio Metals Supply, Inc. Today, OMS operates a newly relocated 30,000 sq. ft building as well as new showroom that showcases our custom fabrication abilities, ornamental designs, shop supplies and more. For our customers, the showroom creates a unique hub for all things metal where they can get ideas and collaborate with fellow welders.

Ruben’s children, Angelica, Oscar, and Adriana were deeply influenced by the metals business all their lives and decided to join their father. Bringing fresh perspectives and unique business skills, they’ve made key improvements, including re-branding, technology upgrades, and improved production process. The legacy of the Osorio family is just getting started—and we’re excited for where we’re headed. 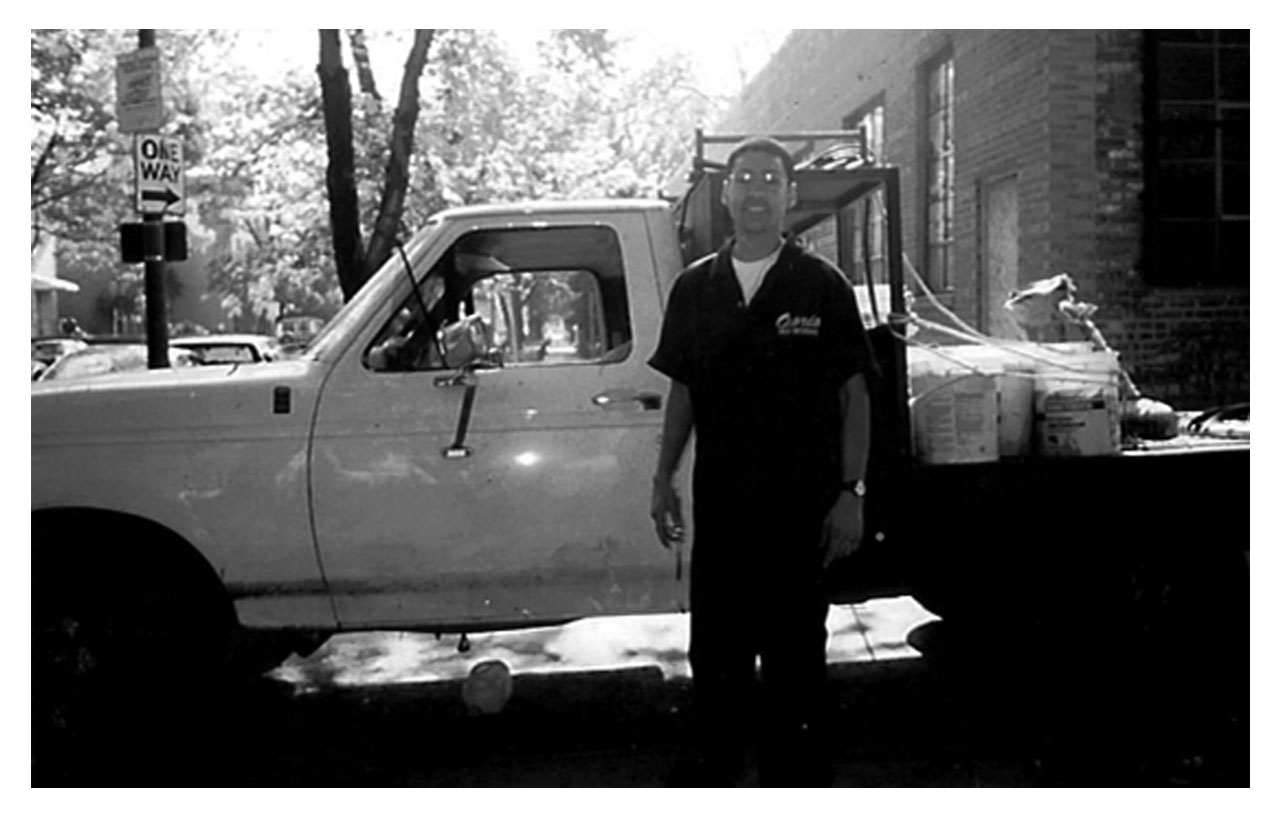 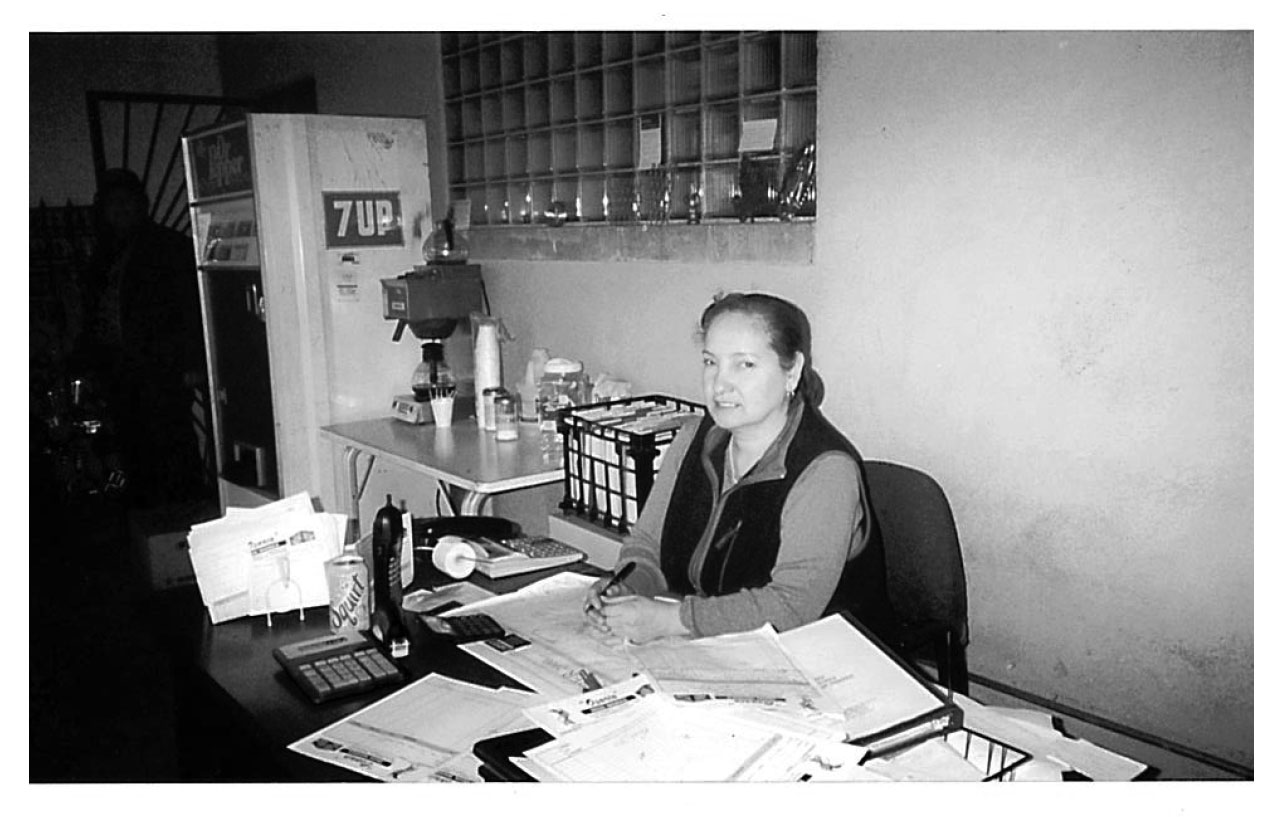 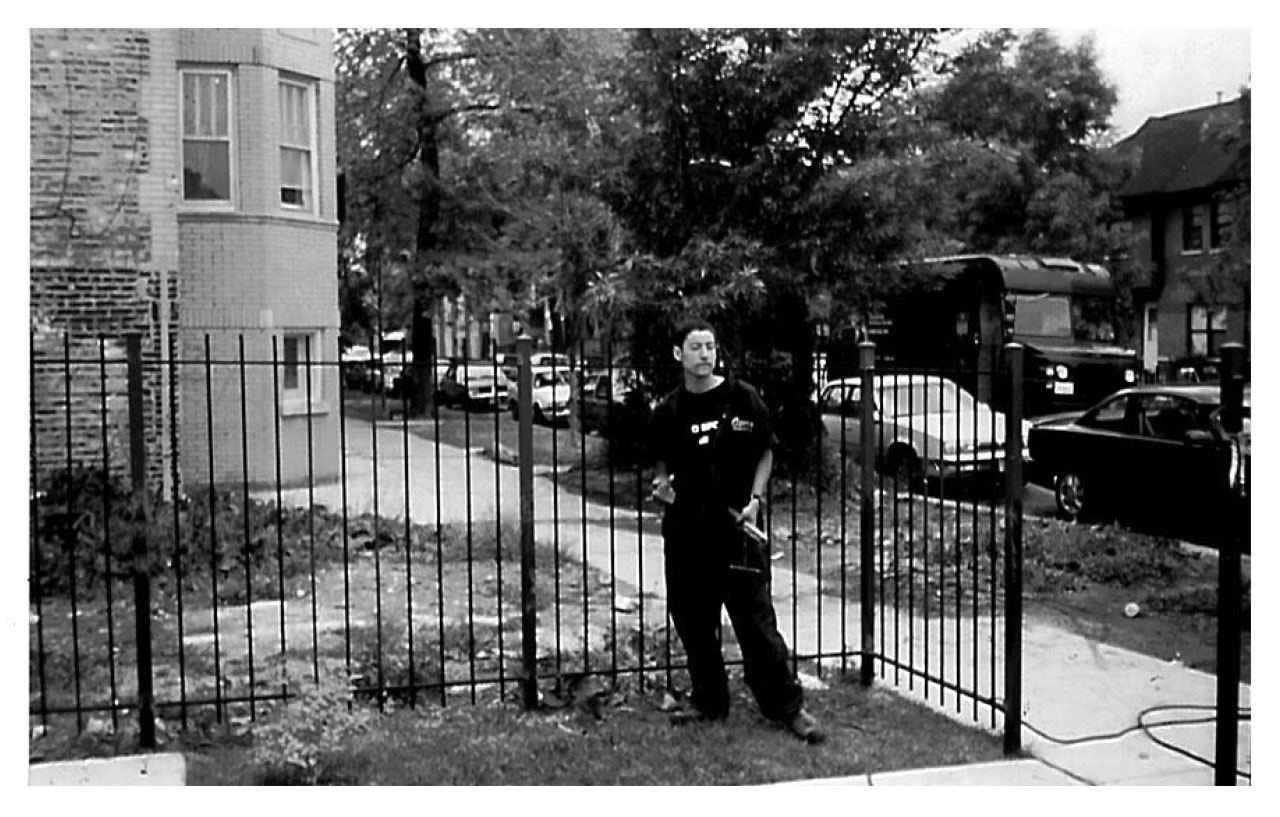 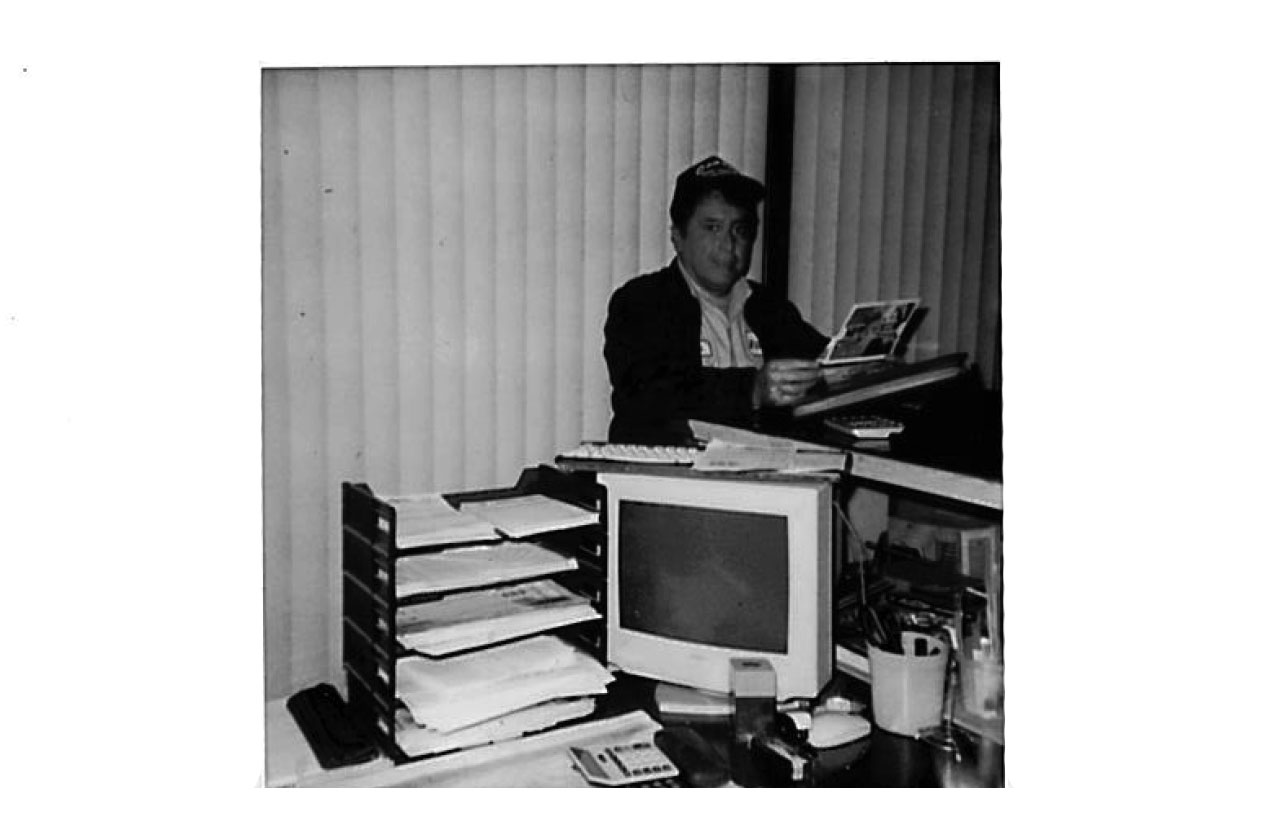 Place your order on the spot in our showroom or over the phone, and for most orders, we’ll have you loaded up and ready to go in 20-60 minutes.

Don’t let your metal needs throw your budget off track. We make sure we find the best prices and pass the savings on to you—without sacrificing quality.

Our selection rivals the big box stores, but it’s our service that sets us apart. At Osorio, you’re not just a number, you’re our first priority— no matter how big or small your needs.

You shouldn’t have to drive all over town to get the quality material you need. Our one-stop-shop warehouse is easily accessible from all areas of Chicago and surrounding suburbs.

Providing a variety of raw or fabricated metals to all customers in a friendly and efficient manner.